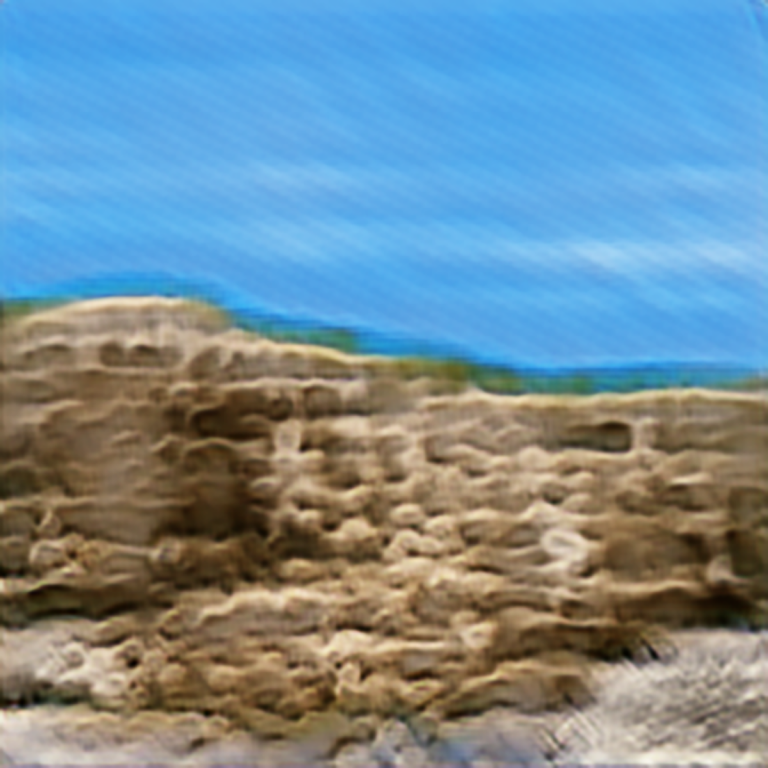 'Cyprus as AI saw it' is a wider artistic project thematic concerned with decolonial re-interpretations of the island's history with the use of Artificial Intelligence processes.

Cyprus as AI saw it

‘Cyprus as AI saw it’ is a wider artistic project thematic concerned with decolonial re-interpretations of the island’s history with the use of Artificial Intelligence processes.

“Cyprus as AI Saw it in 1879: Perpetuating Colonialism” is concerned with Text-to-Image synthesis as the means to critically comment on affairs of bias in historical and digital colonialism. It draws upon previous experimentation with image-to-text models using as input text descriptions of the Eastern Mediterranean region. The resulting imagery, however, bears little, if any, resemblance to the landscape of the region the input texts refer to. Instead, the generated images are reminiscent of Western or North-European landscapes and architecture.

For this project, textual descriptions of the Eastern Mediterranean island of Cyprus, taken from the book ‘Cyprus, as I Saw it in 1879’, by Sir Samuel Baker, where the British official presents his impression on the British Empire’s newly annexed colony, have been fed to two different AttnGAN Text to Image synthesis models. One model has been trained on pre-configured Microsoft Common Objects in Context (COCO) dataset, created by Microsoft in the US – the leading country in the research and use of AI worldwide. The other AttnGAN model has been trained on a custom dataset of Cypriot and Eastern Mediterranean landscapes.

Baker’s colonial, orientalist gaze is reflected in his descriptions of the newly annexed colony as  a degenerate country whose people are in need of salvation by the British empire. These descriptions are juxtaposed with the images generated by the AI model. Western bias has been generally shown to surface AI-related systems of all disparate sorts and on many different occasions, be it Google’s computer vision’s system labelling black people as gorillas, or Beauty.AI, an AI-judged beauty contest that has been shown to significantly favour white individuals of Caucasian origin. This bias is also evident to an extent by the images generated by the COCO dataset, many of them reminiscent of landscapes and flora that do not exist in the Eastern Mediterranean.

Who creates and who consumes the world’s digital infrastructure? At a time when an ever-greater part of the world’s population has online presence, while the AI-related technologies that are expected to shape the future of our societies are being developed and deployed by a very small group of powerful, and predominantly western, countries. When existent AI models already fail to account for anything that cannot be well appropriated with a Western, male perspective, what is the future place of countries such as Cyprus in the world map of this emergent digital era? The project aims give agency to a geographic region, the cultural and historical idiosyncrasies of which are generally not reflected in present day AI research. 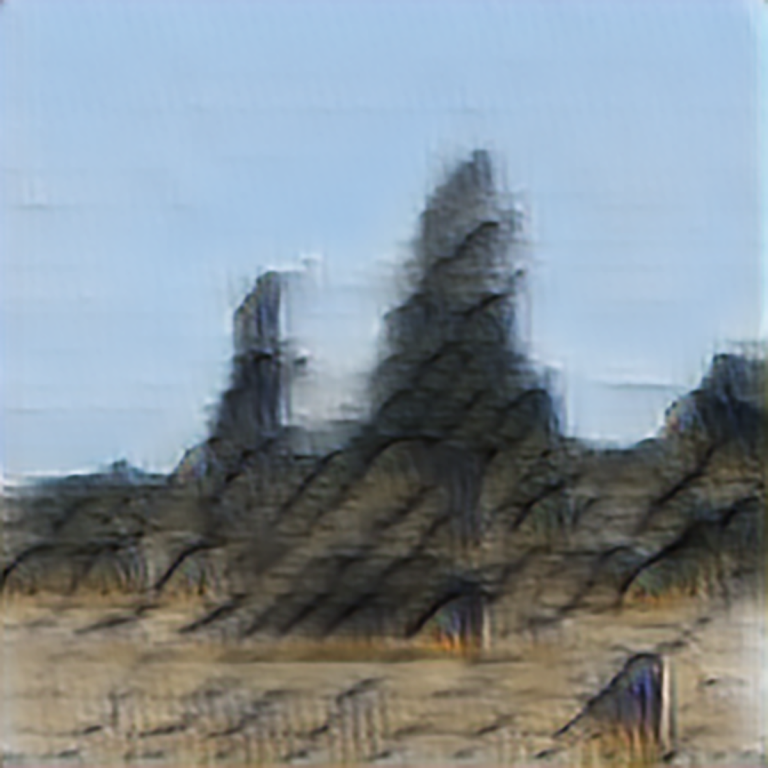 A hybrid AI system consisting of an AttnGAN text-to-image generation model and a RNN text generator, are trained with text from colonial handbooks of Cyprus, originally published when Cyprus was still part of the British Empire, as well as with a custom image dataset meant to reflect this colonial view of the island. This AI hybrid is then left to iterate, generating original colonial views of Cyprus upon demand. The resulting text and imagery are used in a number of related artistic outputs, exhibitions, events and artefacts. Employing a variety of physical, digital and hybrid media, audiences are encouraged to interact with the system, producing unique (and often individualised) colonial views of Cyprus. In this fashion, the project re-examines the historical relationship between coloniser and colonised, generating an alternative colonial narrative as a tactic to regain agency from a local point of view.

In addition to some of the original colonial-era books which were used to train the decolonial AI system, the installation presents the outputs of the material generated by the AI system, in the form of a ‘decolonial’ book about the island of Cyprus, while a mobile app version of the project allows users to generate colonial text and image upon demand.

You can download the iOS app here, and the Android app here.

“The Cypriote has a gun, and was disappointed.

I went quickly arranged to Dewer, and were this tree, removed, the sea aggins exists in such dogs, excepting the camels as they entirely formed the present arbitrary surface would be conducted with an alliance.

The emperor now appeared to be the successor of the Cypriote winns, and the country is a system of irrigation; but there is a more abranct and speaky of the present moment, and which was a stream of water on a raffering spring.” 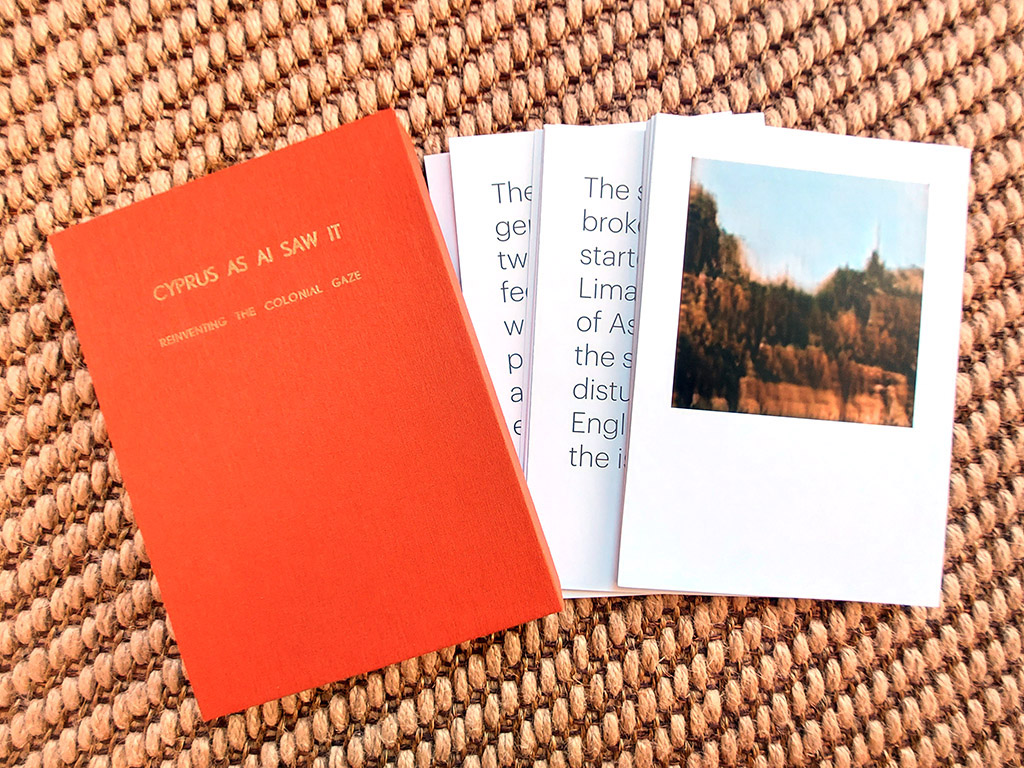 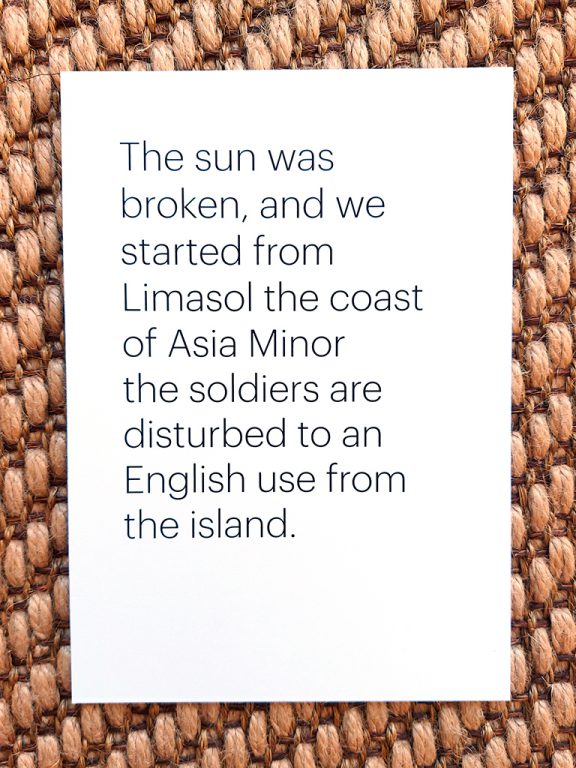 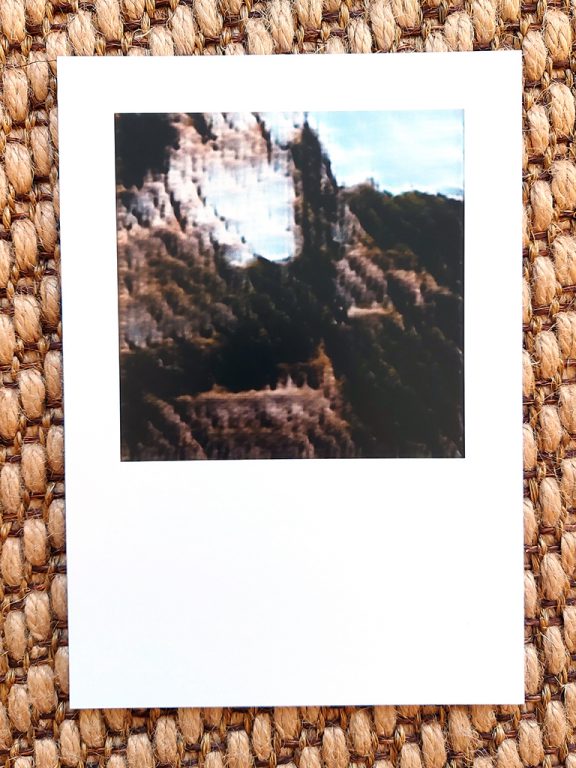 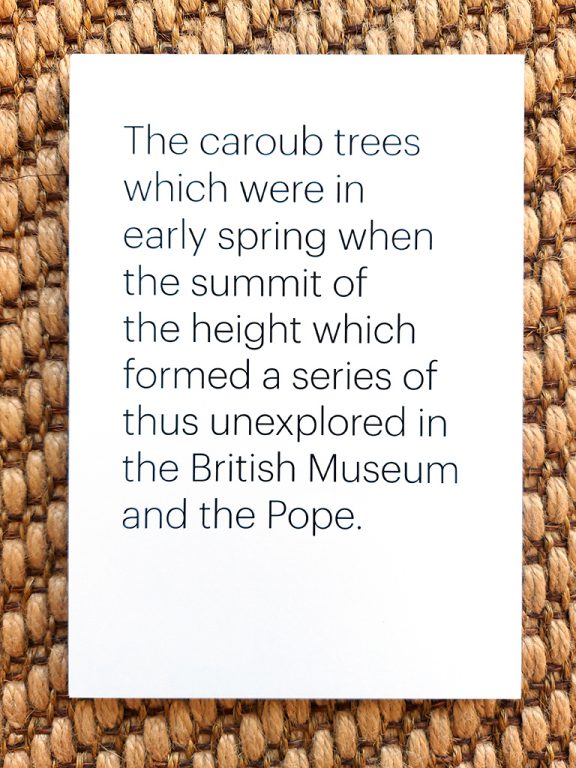 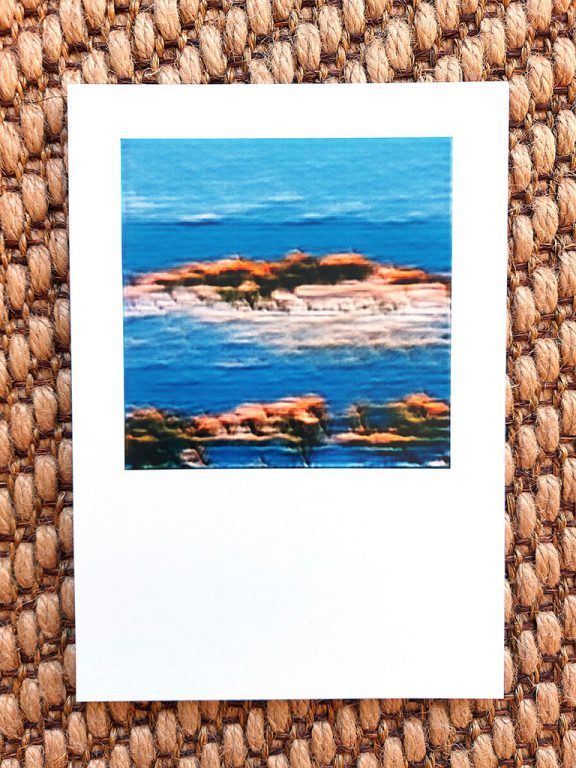 Achilleos, A. (2021) Cyprus as AI Saw it in 1879: Perpetuating Colonialism. Workshop on Ethical Considerations in Creative applications of Computer Vision, Conference on Computer Vision and Pattern Recognition (CVPR) 2021 (online) 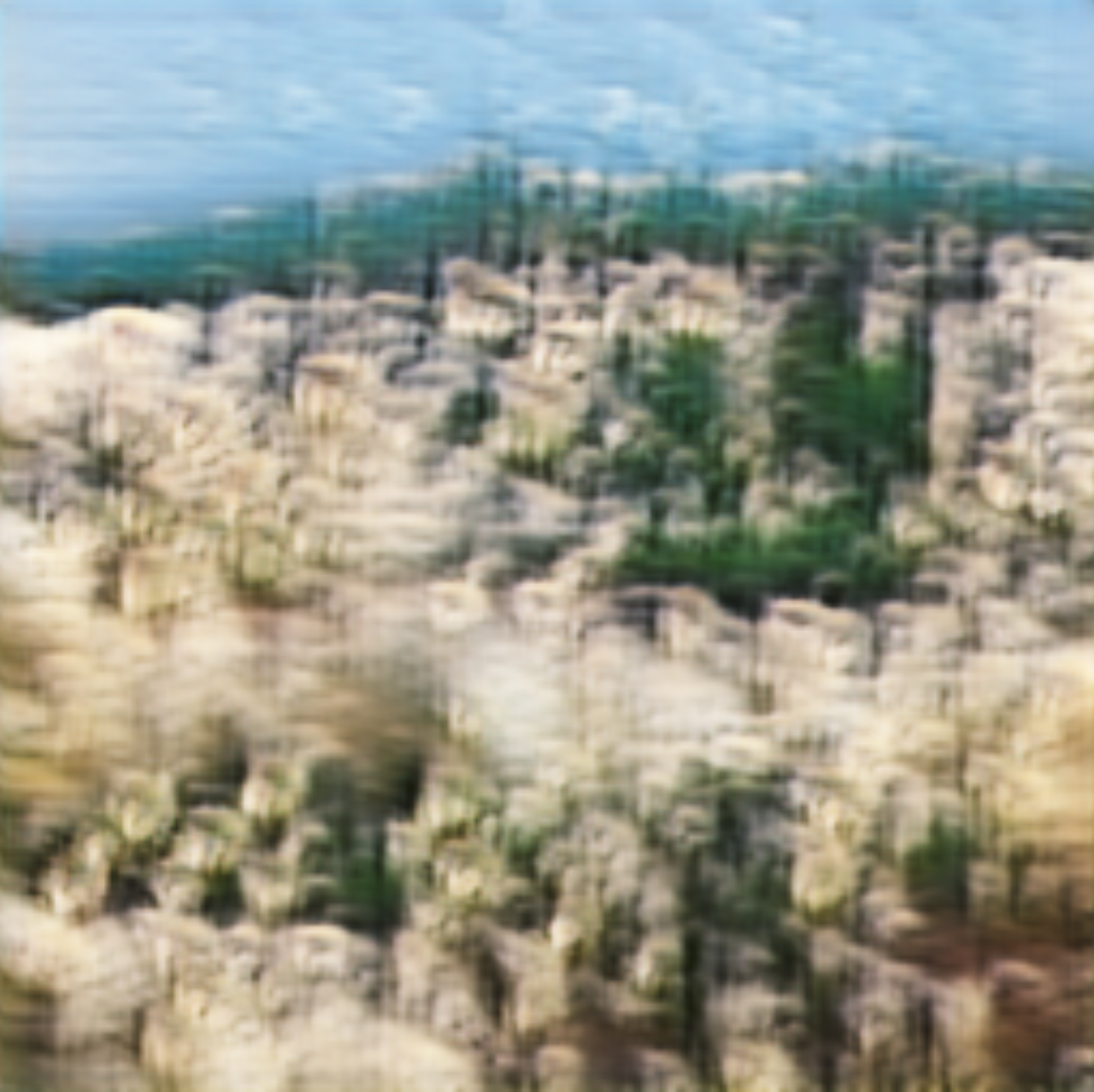 Cyprus as AI Saw it in 1879: Perpetuating Colonialism 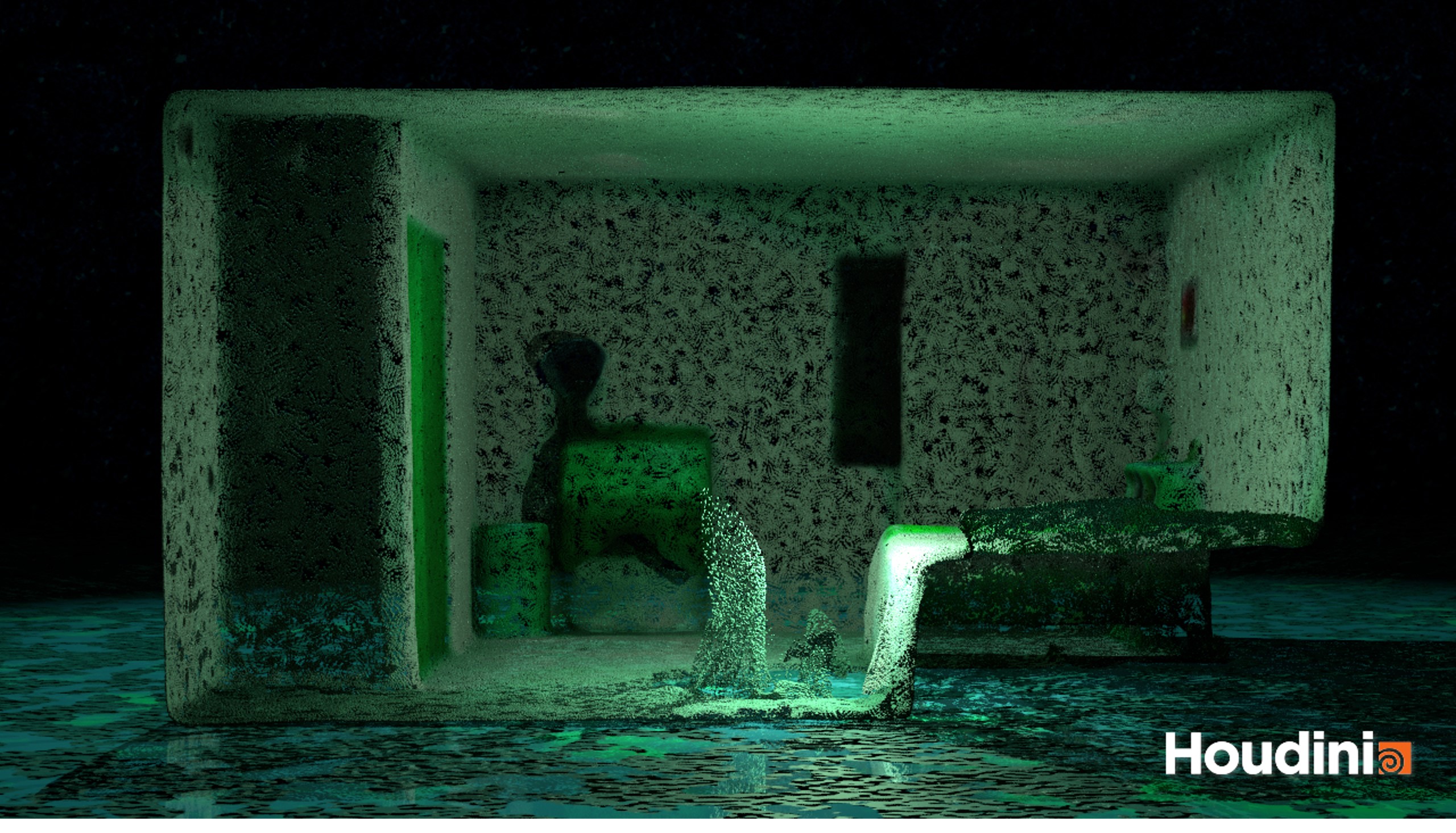 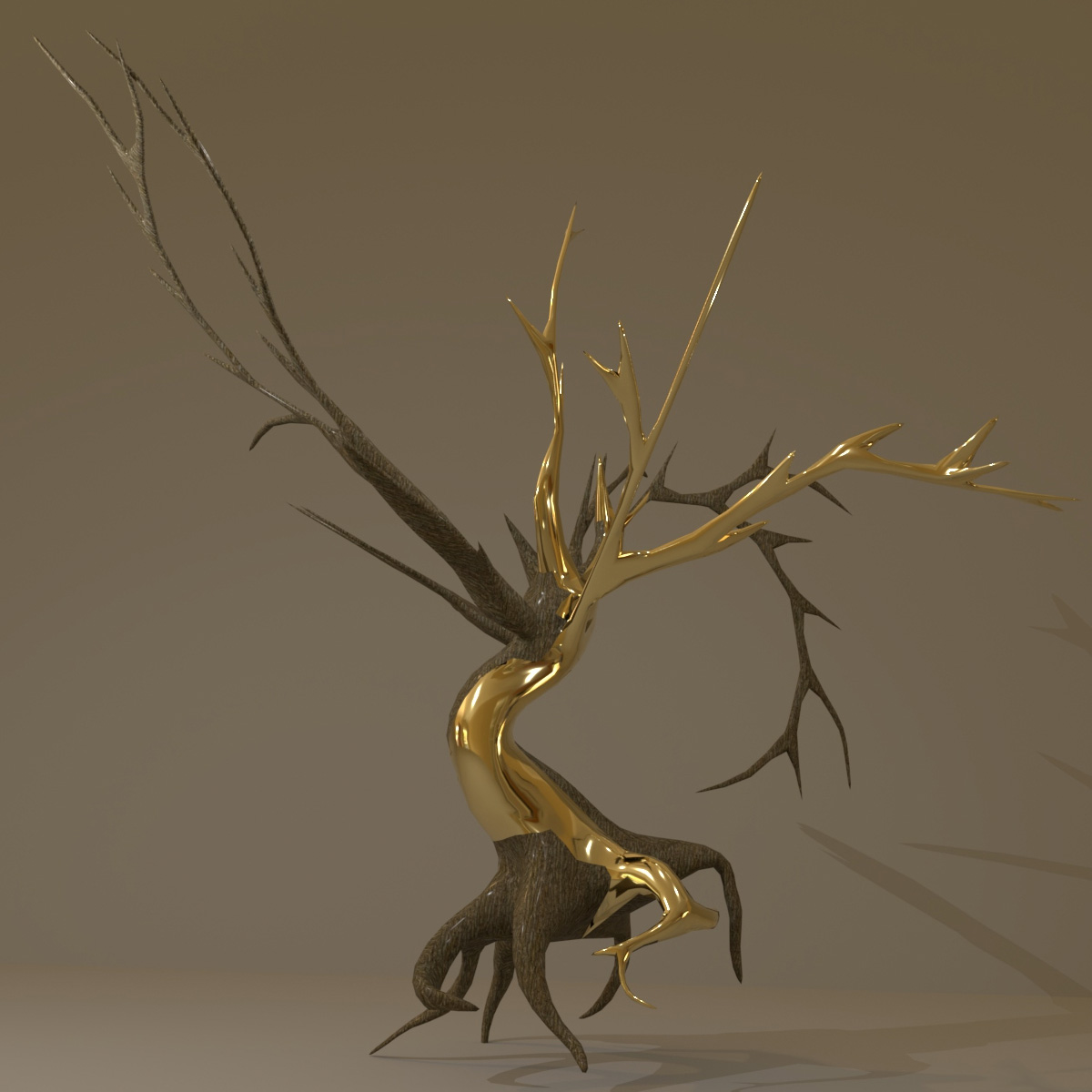